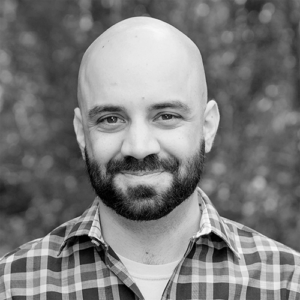 Dan Zappulla joined the NoSleep Podcast in early 2016, and is trained in both theatre and music.

Dan experienced much of his onstage training in high school, starring in nine productions including three featured in the annual METG Massachusetts State Drama Festival. He’s a trained classical pianist and has traversed the Boston independent music scene as a lead vocalist and guitarist.

Still living in greater Boston, Dan enjoys life with his wife and two sons. Aside from his voice acting contributions to NoSleep, you can hear him on several other podcasts, including his own “The Death of Dr. John Parker.”