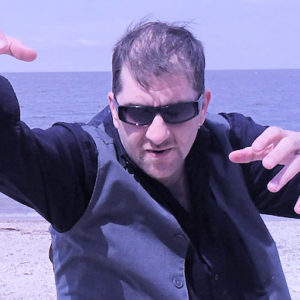 Jesse Cornett was born and raised in the great state of Georgia. After travelling around the country, trying new career paths and living in several states, Jesse was able to work in his spare time to learn recording/mixing/mastering of his own revolving door experimental music project “Son of Man”. Jesse and his family now live in Wisconsin. After several years recording, Jesse released 3 consecutive albums under his own production label PleromaProductions.

Jesse began voice acting and narrating audio stories in 2013 and has been a part of Chilling Tales For Dark Nights as well as joining the cast & crew of the Reddit No Sleep Podcast. Jesse has a large repertoire of accents and dialects he can portray as well as having a keen ear for production and sound design.