It’s episode 13 of Season 12. On this week’s show we have tales about those things outside of human perception which are always waiting for us. 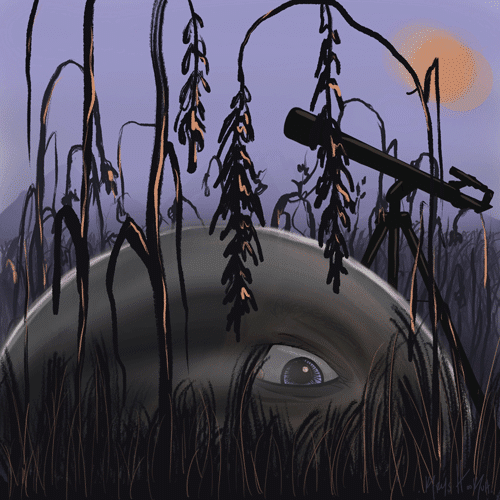