It’s Episode 06 of Season 14. This week we conjure spells for you about the intoxicating allure of new experiences.

“Forever, a Drug”
Drug use, addiction

“The Man Who Cheated the Devil”
Infant death, suicide 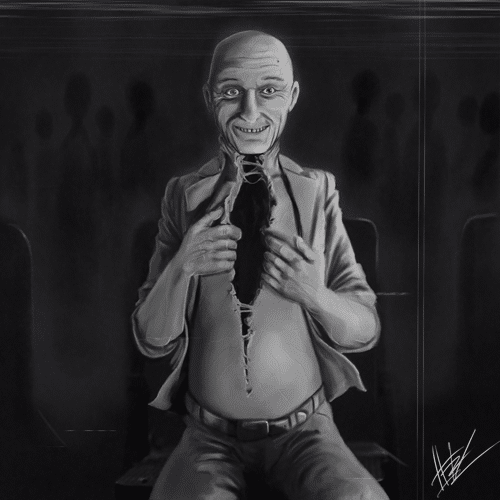