It’s Episode 12 of Season 14. This week we conjure spells for you about the terrifying things we can ingest into our bodies and minds.

“A Husband’s Needs”
Self harm

“I Asked for New Parents and Got Them”
Child abuse, domestic abuse 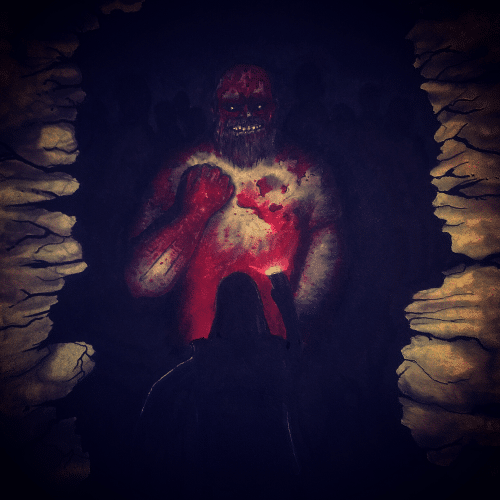 It’s the Season 17 finale! Come learn of the dark mystery of Goldmeadow. “Goldmeadow 2017” Produced by:…