It’s the Season 17 finale! Come learn of the dark mystery of Goldmeadow. 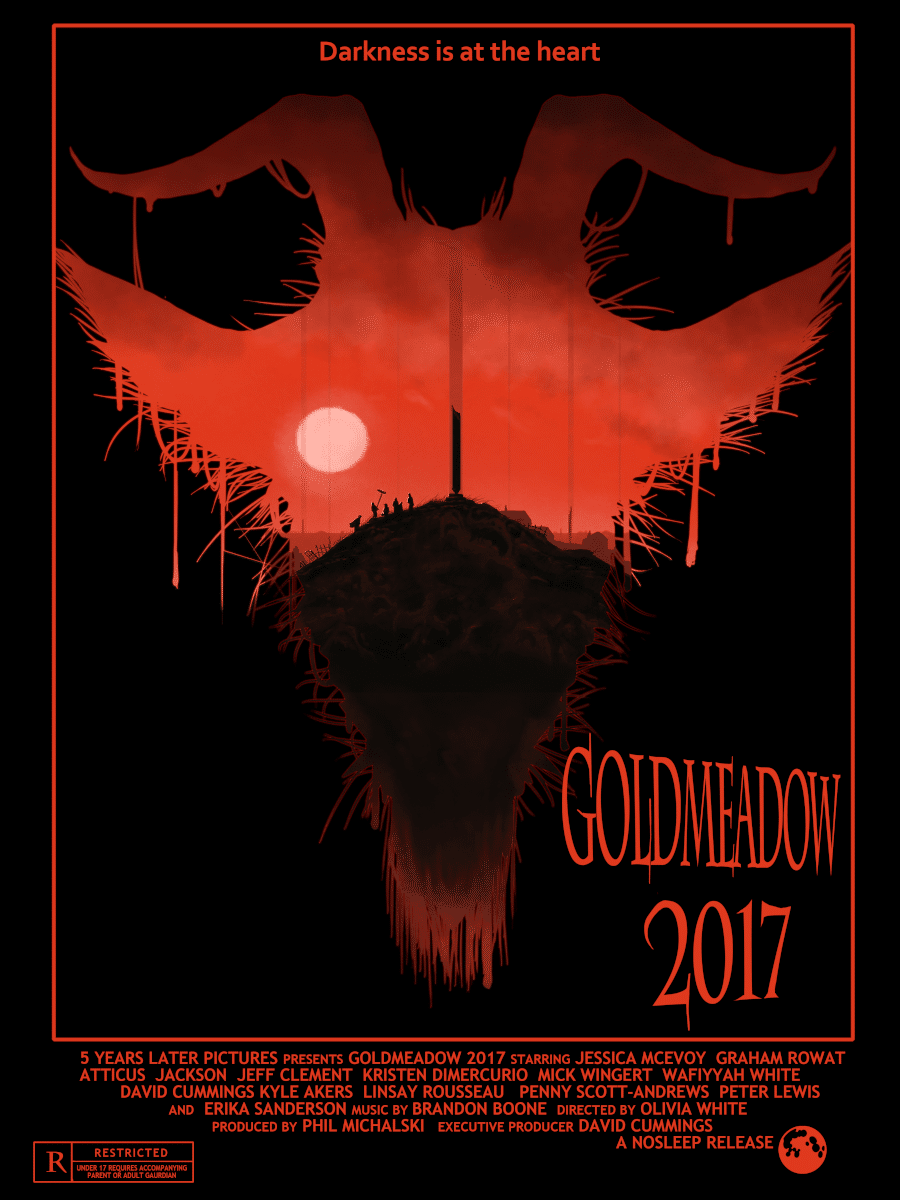 This episode is sponsored by:

Truebill – Truebill is the new app that helps you identify and stop paying for subscriptions you don’t need, want, or simply forgot about. Start cancelling today at Truebill.com/nosleep. It could save you THOUSANDS a year.

Click here to learn more about The NoSleep Podcast team