Tune in to Episode 4 of Season 18 for tales taking you to strange places!

“The Abyss Within”
Mention of death of a pregnant woman 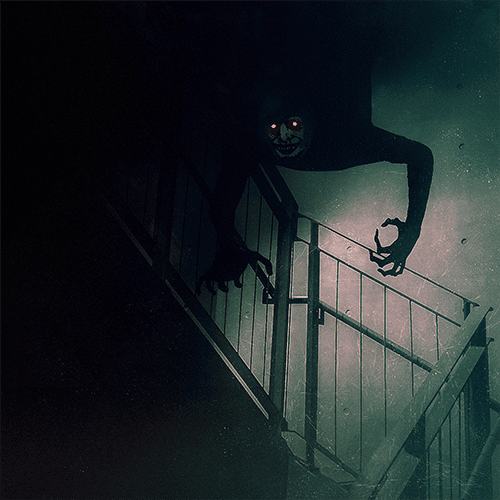 This episode is sponsored by:

ShipStation – ShipStation makes it super easy to manage and ship all your online orders faster, cheaper and more efficiently. You’ll spend a lot less time on shipping and a lot more time growing your business. Go to shipstation.com and click the microphone icon at the top of the page. Enter code NOSLEEP to get a 60-day free trial.

Tune in to Episode 8 of Season 18 for frenetic family frights! “Breakfast” written by LP Hernandez…