It’s Episode 16 of Season 14. This week we conjure spells for you about those things which have terrible control over you. 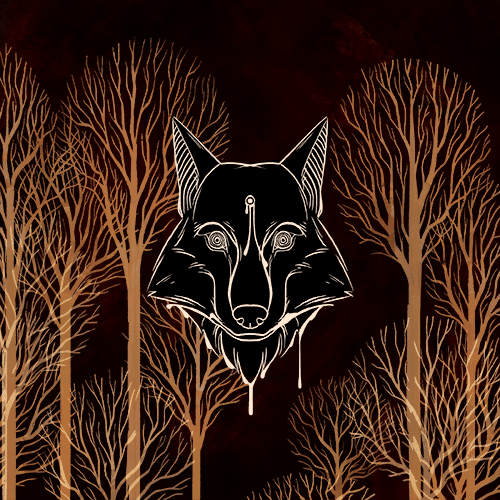 We’re sleepless decomposing while we work on Season 18. Enjoy Sleepless Decompositions Vol. 10 “There is a…