It’s Episode 17 of Season 14. This week we conjure spells for you about those things which go horribly wrong. 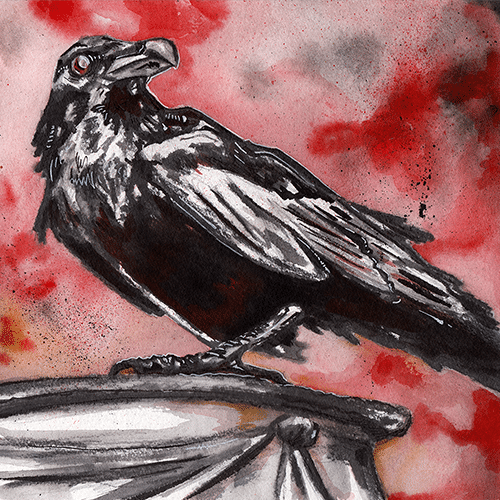 It’s Episode 19 of Season 15. Our lost highway journey gives us audio/video nightmares. “The Tape That…