It’s episode 20 of Season 8. On this week’s show we have five tales about roads, rituals, and revenge.

“I Used to Work the Grill at Reservation Diner“† written by Samir Hamrouni and performed by Matthew Bradford & Mike DelGaudio & Erika Sanderson. (Story starts around 00:35:00) 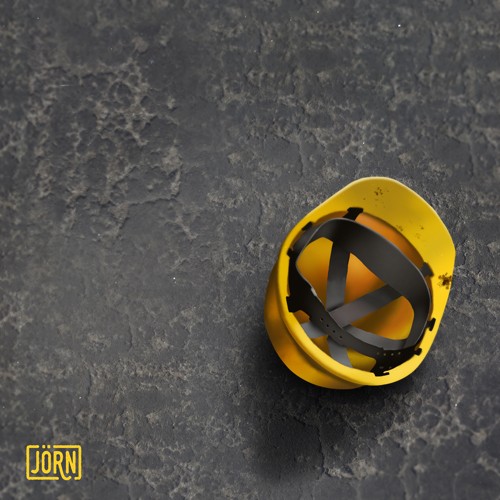